MG Charitable Trust started the East Point Group of Institutions aiming to make a difference in the education scenario by providing the complete bouquet of learning. Within a short span East Point group has carved a special space in the education community.This could be possible only because of its true focus on education and a strong value system. Shortly after the setting up of infrastructure and facilities in a sprawling 55 acre green campus in the cosmopolitan city of Bangalore , an eminent team academicians joined East Point and created one of the best educational institutions in this part of the country. 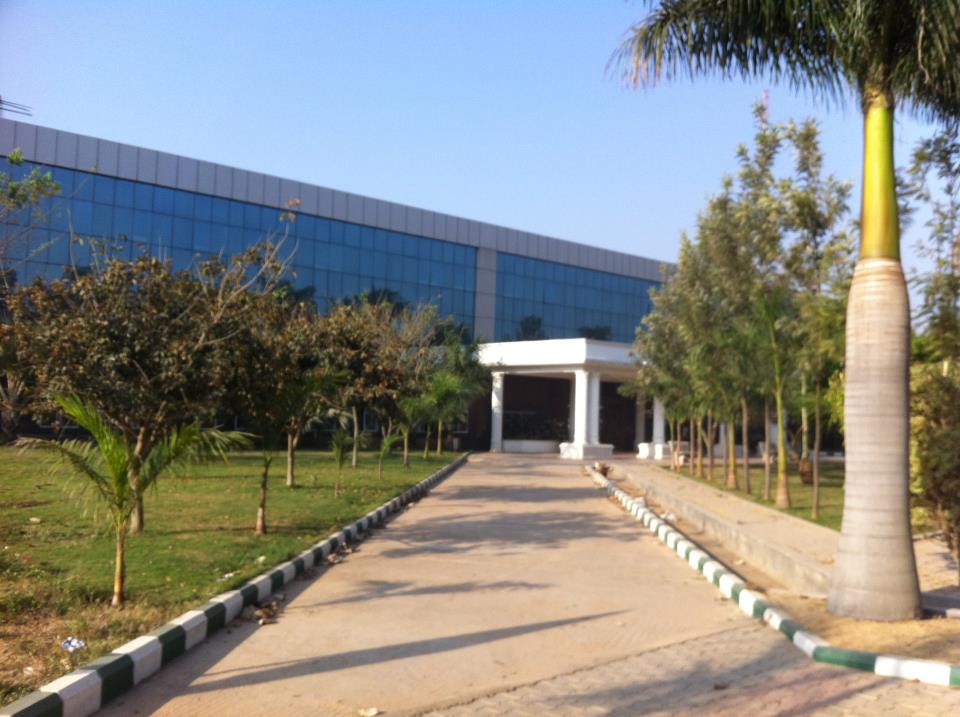