CU Bangalore was born out of the educational vision of St Kuriakose Elias Chavara, an educationalist and social reformer of the nineteenth century in South India. He founded the first Catholic indigenous congregation, Carmelites of Mary Immaculate (CMI), in 1831 which administers CU Bangalore. 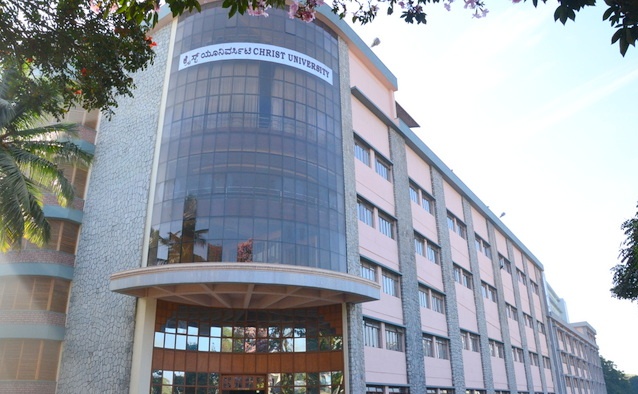 The University Grants Commission (UGC) of India conferred Autonomy to Christ College in 2004 and identified it as an Institution with Potential for Excellence in 2006. In 2008 under Section 3 of the UGC Act, 1956, the Ministry of Human Resource Development of the Government of India, declared the institution a Deemed to be University, in the name and style of Christ University. One of the first institutions in India to be accredited in 1998 by the NAAC, and subsequently in 2004 and 2016, Christ University has the top grade ‘A’ in the 4-point scale.

The multi-disciplinary University which focuses on teaching research and service, offers Bachelors to Doctoral programmes in humanities, social sciences, science, commerce, management, engineering, education and law to over 18000 students. The campus is a living example for the harmonious multiculturalism with students from all the states of India and from around 60 different countries. Christ University publishes six peer-reviewed research journals and has published more than 300 books in Kannada and English. A promoter of sports, music and literary activities, it is a nurturing ground for creative excellence. 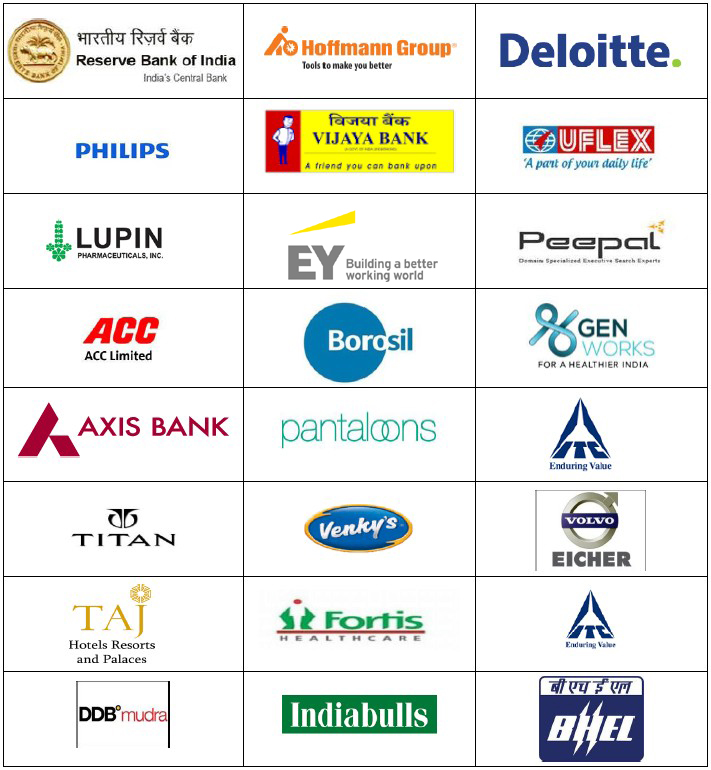